We all do terrible things. No matter how we may justify it, some of the things we do are just bad. We would never want our loved ones, or anyone else to know we do certain things. Think of that things and remember them as you are reading this.

Imagine if someone had proof of you doing things. Now imagine if they said they were going to spread it around on the internet unless you followed their orders.

What would you do to prevent that information from spreading?

Would you leave your job without notice and cause a panic?

Would you get in a car with a stranger?

Would you rob a bank?

Would you kill someone? 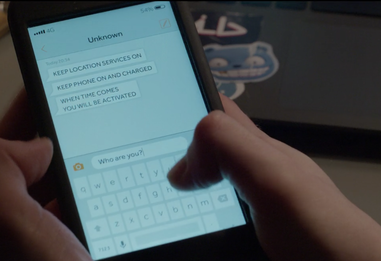 Screenshot of Kenny receiving the texts from the hackers from the Black Mirror Episode “Shut up and Dance.”

All of the tasks were illegal, including robbing a bank and murdering another victim of the hacks. Despite being compliant, the unknown cyber-criminals reneged on the deal and shared the video of Kenny and Hector’s messages to the catfish. The total victim count of the hacking group seems to be in the dozens, and the show ends with the implications that the hackers reneged on all their deals, and dozens of families now know the terrible things the victims did. 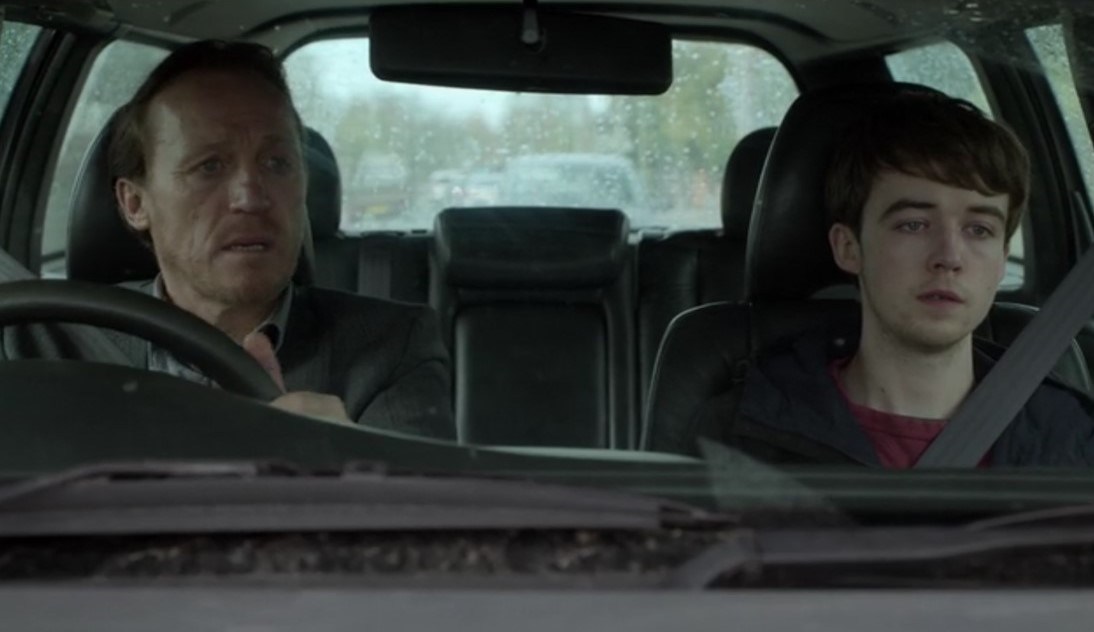 Hector (left) and Kenny (right) as they realize they have to rob a bank for the hackers’ pleasure.

Here’s the thing: Black Mirror’s theme displays a dark future reality where technology gets the best of us. However, none of that episode is futuristic.

Can your webcam get hacked so nefarious individuals can spy on you? Yes, that just happened in China (the software was only $28 by the way).

Can you get catfished? Yes. Online dating participation jumped from 11% percent a little over a decade ago to as high as 42% in 2015. That gives catfishers a lot more opportunity to fool innocent people.

Can websites for married people to have affairs be hacked? Yes, in August 2015 Ashley Madison for married individuals seeking affairs was hacked, and 9.7 Gigabytes of data were revealed to the public, including participants and matches.

Can unwanted people find your contact information? Yes, how many times have you gotten unwanted sales calls?

What is different about this Black Mirror episode is that it shines a light on the reality that anyone can be targeted. It reminds us that the future is now.

Have some time? Watch Black Mirror on Netflix. It is a great show for anyone who likes technology or horror.

You are a celebrity (to hackers)